Common Challenges Transcriptionists Face and How to Handle Them: Part Two

Starting as a transcriptionist? Here’s what you need to know!

Summer brings with it some of the best things: lots of sun, lake days and nighttime campfires with s’mores. It doesn’t get better than that. Throw in some friends, family, and beer, and I’m one happy girl.

Being that I grew up in a small town in Minnesota, we always found an open space in the middle of nowhere to have the best bonfires with lots of friends. Some of the best memories are created around a bonfire with a beer in hand. 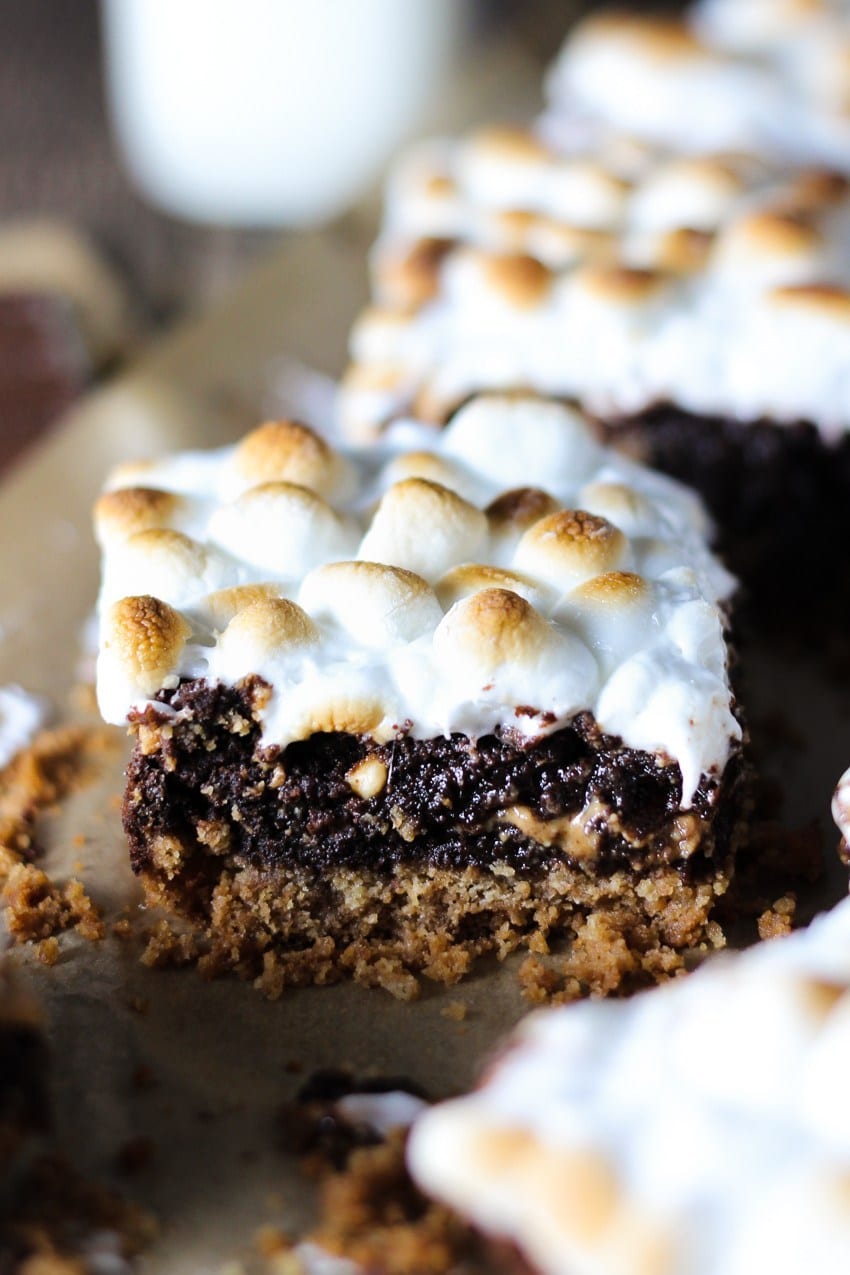 Have you had peanut butter on your s’mores? A friend of mine actually just showed me this clever little trick a month ago when we were sitting around a campfire at my parent’s farm.

Combining fudgy brownies, peanut butter, and s’mores into one, just seems pretty genius to me. Not to toot my own horn here. But soon you’ll understand. 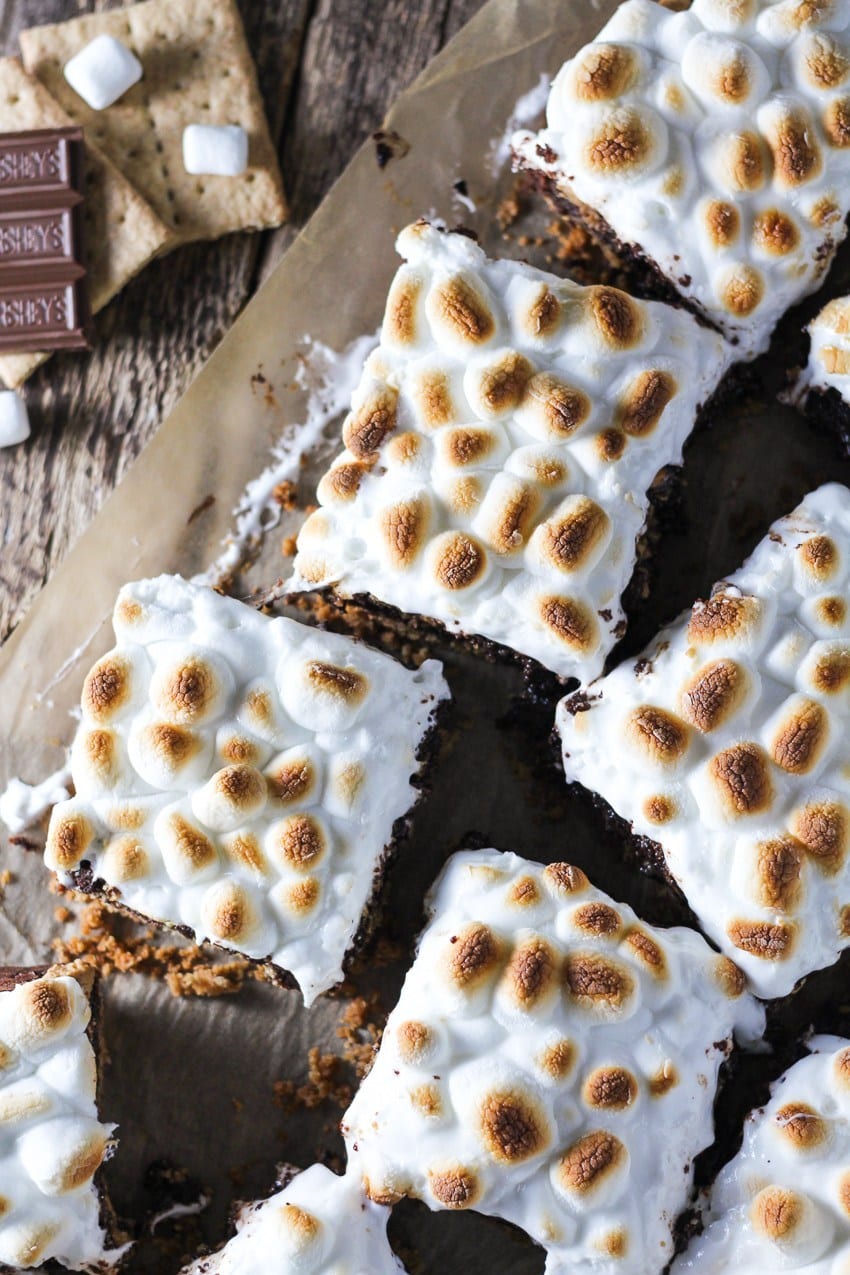 These are easy to make and are so delicious served warm just as you would with a s’mores. And, you know what goes oh so perfectly with a fudgy brownie? I’ll give you a second to think about it… well, if you guessed a tall glass of ice-cold milk, then we’re definitely on the same page here.

My absolute favorite way to eat a brownie is in a bowl full of milk with a spoon! If you eat your brownies the same way, you have to let me know because we should be friends. 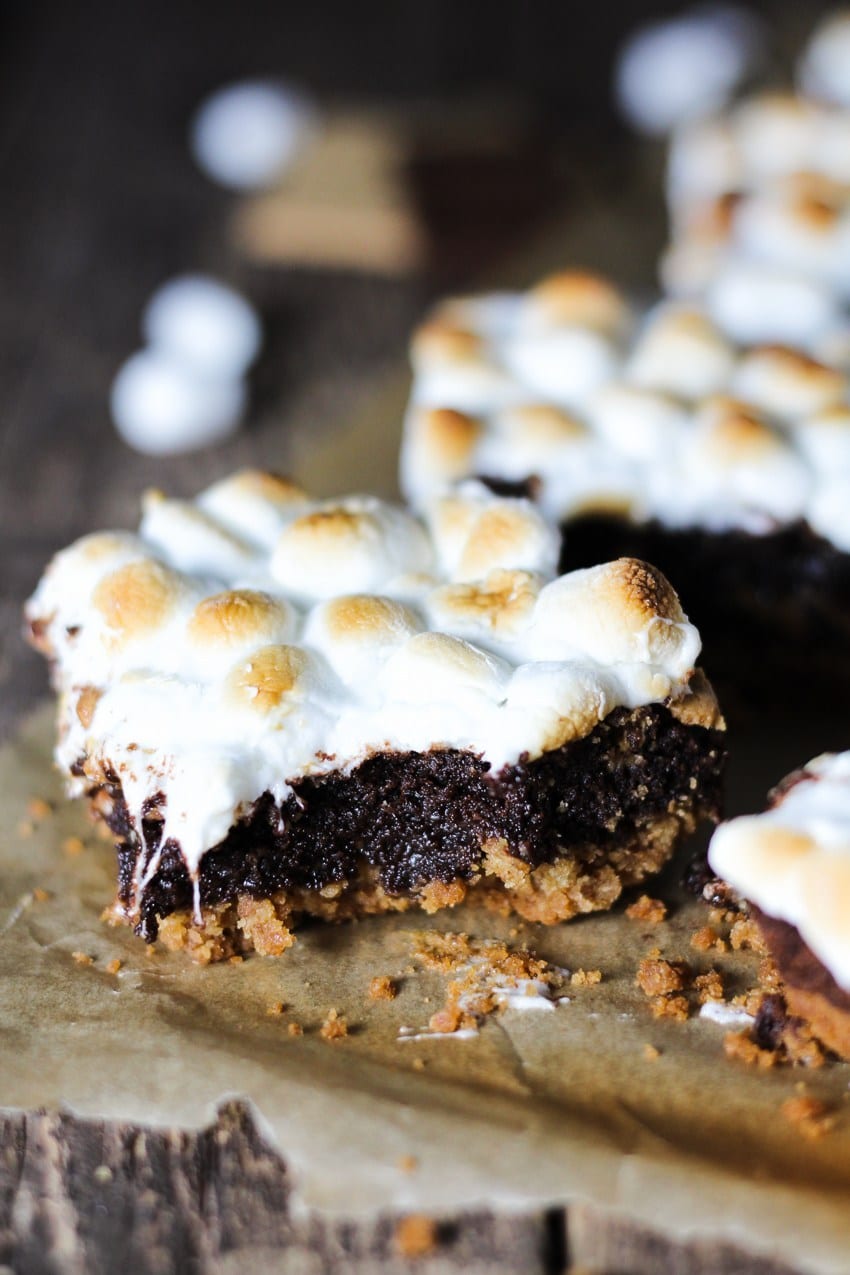 I’m pretty confident you now understand how these delicious and gooey Peanut Butter S’more Brownies should be devoured, so go get your oven preheated and cows milked. Just kidding, unless you’re me, and you actually milk cows because your parents are organic dairy farmers. Which means an endless supply of farm fresh raw milk! Cheers! 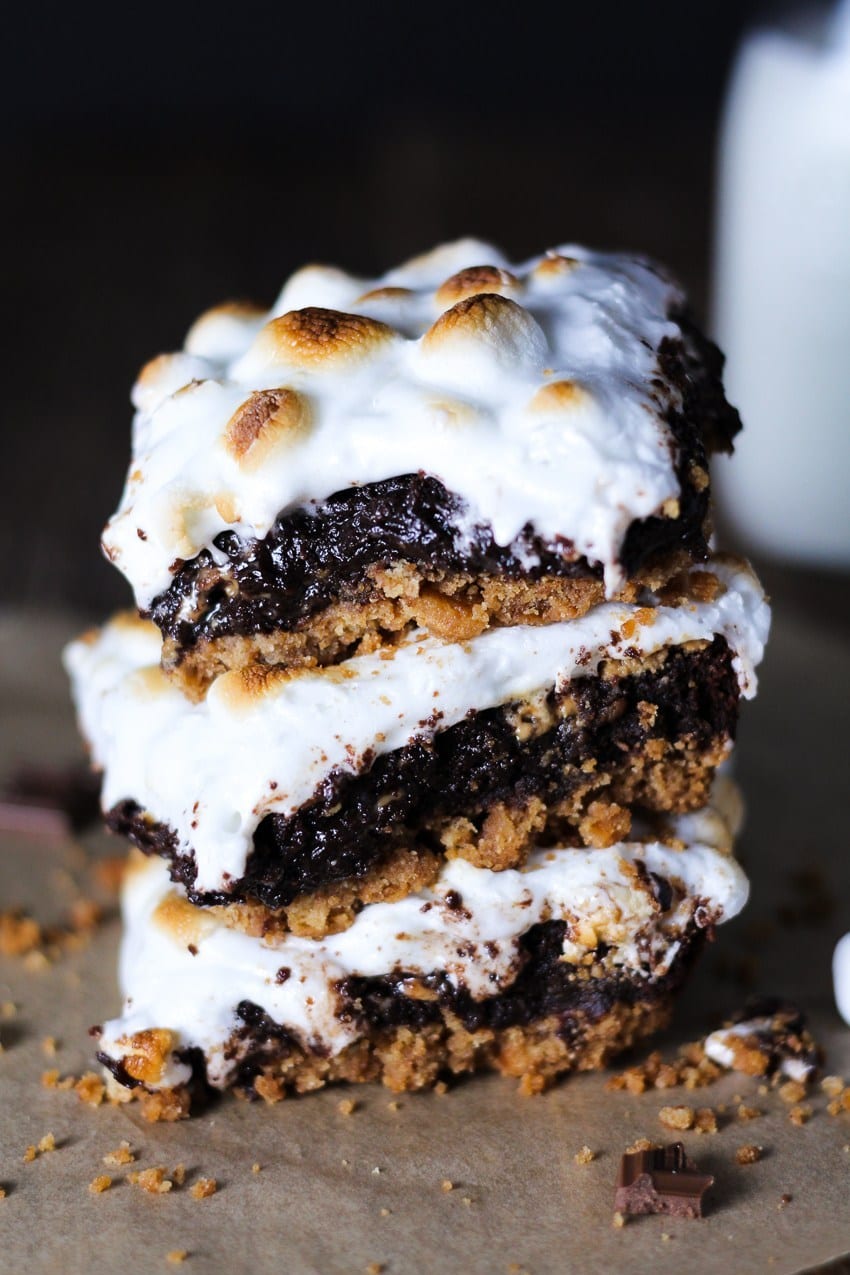 May 7, 2019 by Rachel Tirabassi
We use cookies and analytics to provide you with the best experience on our website.Accept
MGT